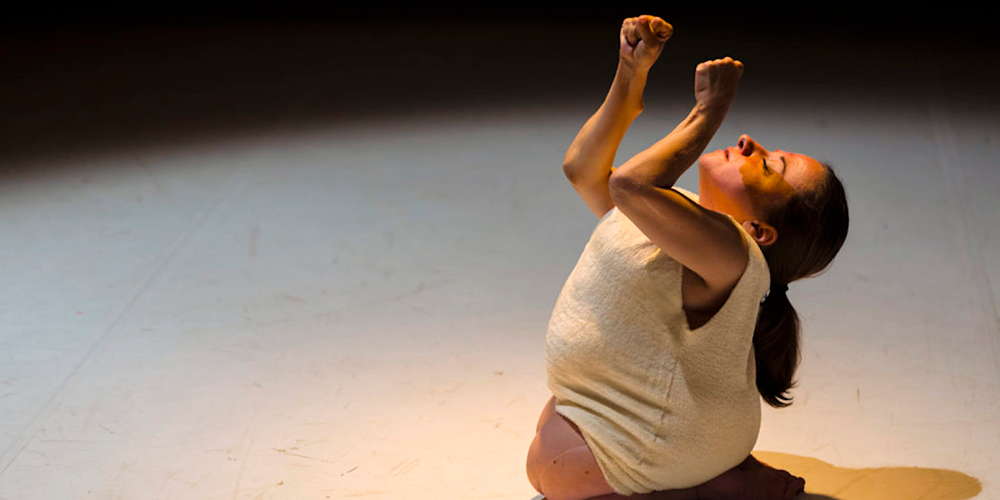 Unicorn origins are barely unknown. Their roots went lost while distracted generation of human being have followed one another. Perhaps, they all come from a misunderstanding, from the wrong interpretation of hand crafts made in India, during the Bronze Age. At that time, they were an ox, portrayed in profile, with one horn only. Historians state that, as on that age iconography was two-dimensional, the second horn was probably hidden by the first one. However, the writing of Ctesia of Cnido, an ancient Greece historian, which narrated about an encounter with this animal during a trip in India, gave birth to a creature with weak origins. What does it happen in collective imaginary when a mythological figure appears without a myth that founds and justifies their existence? A fragile and eradicated symbol comes to existence. A perfect scape goat for whoever want to invest they with different kinds of meanings. So, over the centuries, unicorn has changed shape (“anox with a horn only”;“a mix between a horse and a donkey”;“a horse with goat’s hoof sandalion’s tale”), fathers (from pagan creature to symbol of the pope), meaning (from magic healer to custodian of chastity and purity of girls, to defender of catholic ideology from Turkish invasion), until becoming a contemporary pop icon. Unicorn, a creature without homeland and history, has been used and abused by human being, deprived of the right to speak. Today, I want to redress their grievances. I want to give them a love, a story, a choice.

DECLARATION OF INTENTS FOR THE CONSTRUCTION OF A UNICORN

I, Chiara Bersani, 98 cm tall, I self-proclaim flesh, muscle sand bones of the unicorn. As I don’t know its heart, I’ll try to give it my breath and my eyes. I’ll dress their image up, I’ll make a costume out of they, that will become armour and skin. We will discover our movements, our kisses, our greetings, our yawns, by means of a dialogue between my shape, that acts, and their shape, that clothes. I, Chiara Bersani, 32 years old, I’ll take the responsibly of welcoming its long-standing bewilderment. I declare to give voice to the universal questions that puzzled it:“Why do I exist”“Where do I come from?”“If tomorrow you’ll find me in your garden, what would you do?”, “I’m good or bad?”, “Do I believe in God or am I God?”, “Where’s my love?” and “Who has killed them?”, “Why cannot I choose to die, now that I have reached the most humiliating step of my aging and I became just a horned horse, with rainbows coming out of my ass?”

Since I started to work as a performer and, later, as a director/author, I have always focused my thoughts on the body, as the custodian of a unique and singular story. After a long journey on biographic and autobiographic imaginaries, I have started to change the way of thinking about the very same concept of body. Body didn’t seem to me anymore like a mere testimony of a lived story, but a political entity, ear marked as such by means of clashes and encounters with society. I have then started to frame the concept of political body. The body performs its social function when it chooses to merge into society by imposing to the others to be seen. The persons who meets it is forced to give it a meaning, to interpret it, to create expectations around it. The body chooses to accomplish its political duty when it welcomes the meanings that are given to itself, it analyses them and it personalised them by transforming into a manifest that is aware of itself. You aren’t the one interpreting me, I’ll show you the way to understand me. I take the responsibility to draw the image that the world will have of myself. This reflection has permeated all Works I created as an author from 2012 until today. Political body has always been a transversal subject of study, observed on different ways and on different bodies. Now, with Gentle Unicorn, it’s time for me to challenge this subject by embodying it myself, alone, on stage.

Seeking Unicornsis the version of the work designed for non-theatrical spaces: empty, full, silent, crowded spaces. Spaces whose light whose history asks to be heard and inhabited. Spaces in which the Unicorn tries to find itself in a new form, in which stripping itself of its best clothes renounces to the fables of the theater to start a journey of eyes and breaths destined to be different for every audience. The search for a site-specific sound environment aims at creating a communication between the spectators and the action scenic sharpening the listening and the senses, training the eye. The unicorn is always in search of the other, it is hunting. Experience new forms of love, find something, or maybe not, and small wonders can happen in the wait that may change completely his research, his “Seeking of … Seeking for …”.