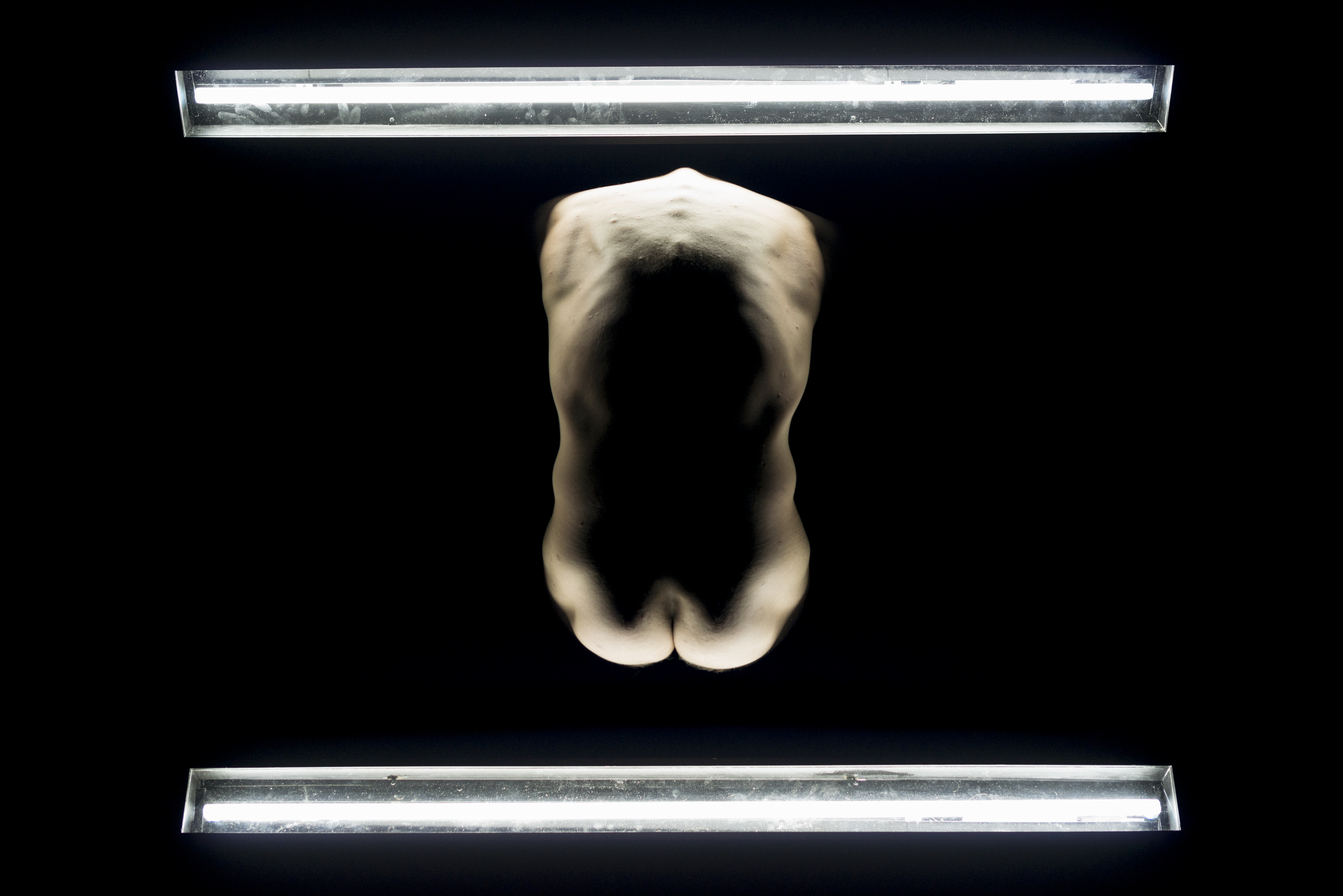 From its foundation in 1986, the Philippe Saire Company has created some thirty shows, with more than 1,000 performances in 200 cities across Europe, Africa, Asia, the Middle East and America.

Vacarme, Étude sur la Légèreté, Vie et Mœurs du Caméléon Nocturne, La Haine de la Musique, Les Affluents, [ob]seen, Could I just draw your attention to the brevity of life?, Cartographies and Black Out are some of the productions that have enabled Cie Philippe Saire to build an international reputation.

The Company also performs regularly at art galleries, in gardens, urban spaces and other outdoor venues. From 2002 to 2012, the Cartographies project, which combines performances and video production, has born witness to Saire’s constant desire to get dance out of the interior performing space. The 11 in situ choreographies, filmed by 9 producers from French-speaking Switzerland, including Lionel Baier, Fernand Melgar, Bruno Deville, Pierre-Yves Borgeaud and Philippe Saire himself, were shown 300 times in festivals around the world.

This taste for experimentation also led to the creation of a an ongoing series called Dispositifs with choreographies on the verge of visual arts: In Black Out (creation 2011, 150th performance in 2015!), the movements of the dancers draw shapes in some black substance on stage while the audience watch from above. NEONS (2014) stages a couple dancing in a world of lights and shadows. With Vacuum, Saire explores further the visual perception of movement with lyrical and inspiring result, as it moves forward through the history of art, from Renaissance paintings to photographic development.

and focus on the visual aspect as well as on the narrative and on movement. As such, they essentially combine visual arts with dance.

The stage device for Vacuum, which was developed progressively, occupies a very narrow space: two 1.2-metre neon lights float horizontallym above ground, one atop the other. Both tubes are oriented towards the audience, causing partial blindness and creating a black-hole effect between the two lights. The device makes it look as if the darkness swallows up and spits out the performers. It is a trick that could look like magic but which is used in a totally different manner here.

Vacuum generates impossible images and fantastic paintings, an interplay of bodies appearing and disappearing between black holes and dazzling lights.

This duo is the third part in a series of performances called Dispositifs (‘stage devices’), in convergence with visual arts. After Black Out (2011) and NEONS Never Ever, Oh! Noisy Shadows (2014), Vacuum explores a new aspect of our sensory perception through an optical illusion created with two neon tubes. In Black Out, the movements of the dancers drew shapes in some black substance on stage while the audience watched from above. NEONS then staged a couple dancing in a world of lights and shadows. Now, with this third piece, Saire explores further the visual perception of movement. The result is lyrical and inspiring, as it moves forward

through the history of art, from Renaissance paintings to photographic development.

This 25-minute long performance features a stage device that is easily transportable.

Furthermore, it includes the same cast as NEONS, meaning both can be programmed together.

Cartographies is a project that was lead by Philippe Saire from 2002 to 2012 as a series of 11 “performances” throughout the city of Lausanne, Switzerland.
The aim was to search for new ways of printing bodies on landscapes and create fresh identities for urban spaces. Dance comes out of its usual places and meets the public in everyday spaces and situations.
In order to keep a permanent record of these ephemeral interventions in the cityscape, the work was filmed by film makers – Lionel Baier, Fernand Melgar, Bruno Deville, Kamal Musale, Pierre-Yves Borgeaud, Massimo Furlan, Mario del Curto, Alain Margot and Philippe Saire himself. Also written contributions by Luc Gwiazdzinski, Grégoire Junod, Laurent Matthey, Ola Söderström et Filippo Zanghì.

The videos have already been widely spread around the world, in festivals and cinemas.