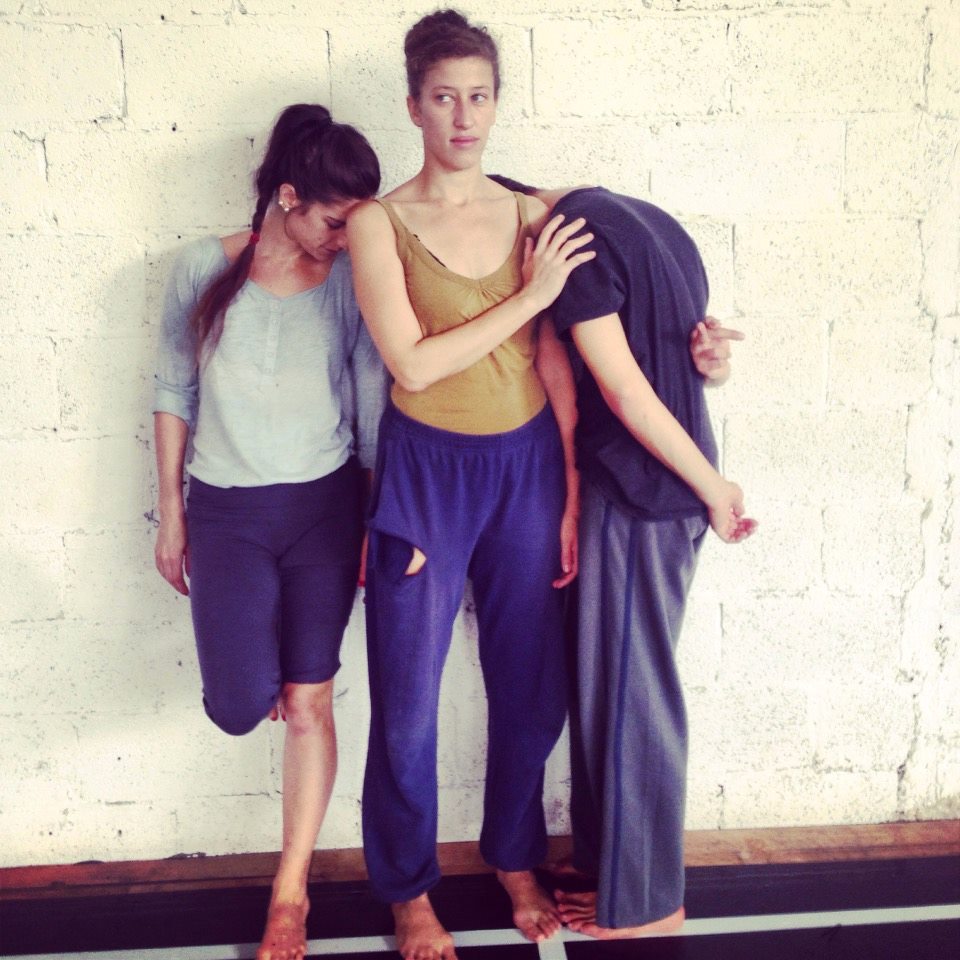 Born in Tel-Aviv, 1980, Noa Shadur is an acclaimed Choreographer & Video Artist  who presents her works and dance films in festivals and venues in Israel and internationally.  She graduated with BA in Dance and Choreography from ArtEZ Institute for the Arts in Arnhem, Netherlands.

Noa was awarded with the 2009 and 2014 prize for Upcoming Choreographer from the Israeli Ministry of Culture. In 2010, she was chosen for  the DanceWEB scholarship program in Vienna. Noa has been awarded 1st Prize at the Vdance International Video Dance Festival (TLV, Israel); Certificate of Distinction ADF – Dancing for the Camera (NC, USA); Best Film POOL07 Festival (Berlin, Germany).

In November 2013, Noa won 1st Prize at the international choreography competition No Ballet (Ludwigshafen, Germany) for her work We Do Not Torture People. She has been commissioned to create works for professional dance programs at ArtEZ Institute for the Arts, The ‘Maslool – Professional Dance Program’ in Tel Aviv and at the Kibbutz Ga’aton Dance Workshop. Her body of works include: SHIFTERS (2014)  We Do Not Torture People (2012), Calypso (2011), Country Club (Dance Film 2010), Into the Night (2009), Hunting Rabbits in the North (2008), Give Me a Break (Dance Film 2007).

SHIFTERS deals with a relationship that functions in an eternally recurring mechanism.

It is a dialogue that is simultaneously biological and symbolic, moving between co-operation and separation, where the characters operate as if under a religious evil spirit, that answers certain mental needs and is at times nothing more than a molecular chemical reaction that perpetuates the inner dialogue that is at the basis of the work.

The two persona stick to their target as if under a spell and their belief exists despite lack of authority. They move one following the other, creating with their bodies a segment of land in a fragile world.

“Shadur’s work often explores harsh and difficult themes, yet it is profoundly aesthetic. Her movement language reflects a deep involvement and research, resulting in a physical expression of the concept that feels very natural and intuitive.”

We Do Not Torture People

The title of the work originates from a declaration recited in the U.S. military, which exposes the double moral standards that operate in the large power systems and control mechanisms in democratic countries. It aims to explore human condition in an age of mutual terrorism, established and independent, rational and unreasoned. It evolves around fragile bodies confronting a technological reality that questions not only our physicality, but also our fantasies.

In a fragile territory where appearance of personal freedom and choice are at stake, an under-layer stream of threat is being exposed. The characters function in a mechanical space, manufacturing colorful symbols of bravery and courage, at the same time as they strive for human intimacy.

The three dancers of We Do Not Torture People are at once innocent kids and dangerous militants. Their minimalist movements hint at a deep desire for order in the face of chaos. As their bodies meet in space, their intentions begin to muffle.

“…beautifully enigmatic… crosses between horror and control, innocence and threat.”

“Shadur embodies a certain visual clarity rare to dance-makers of her generation.”