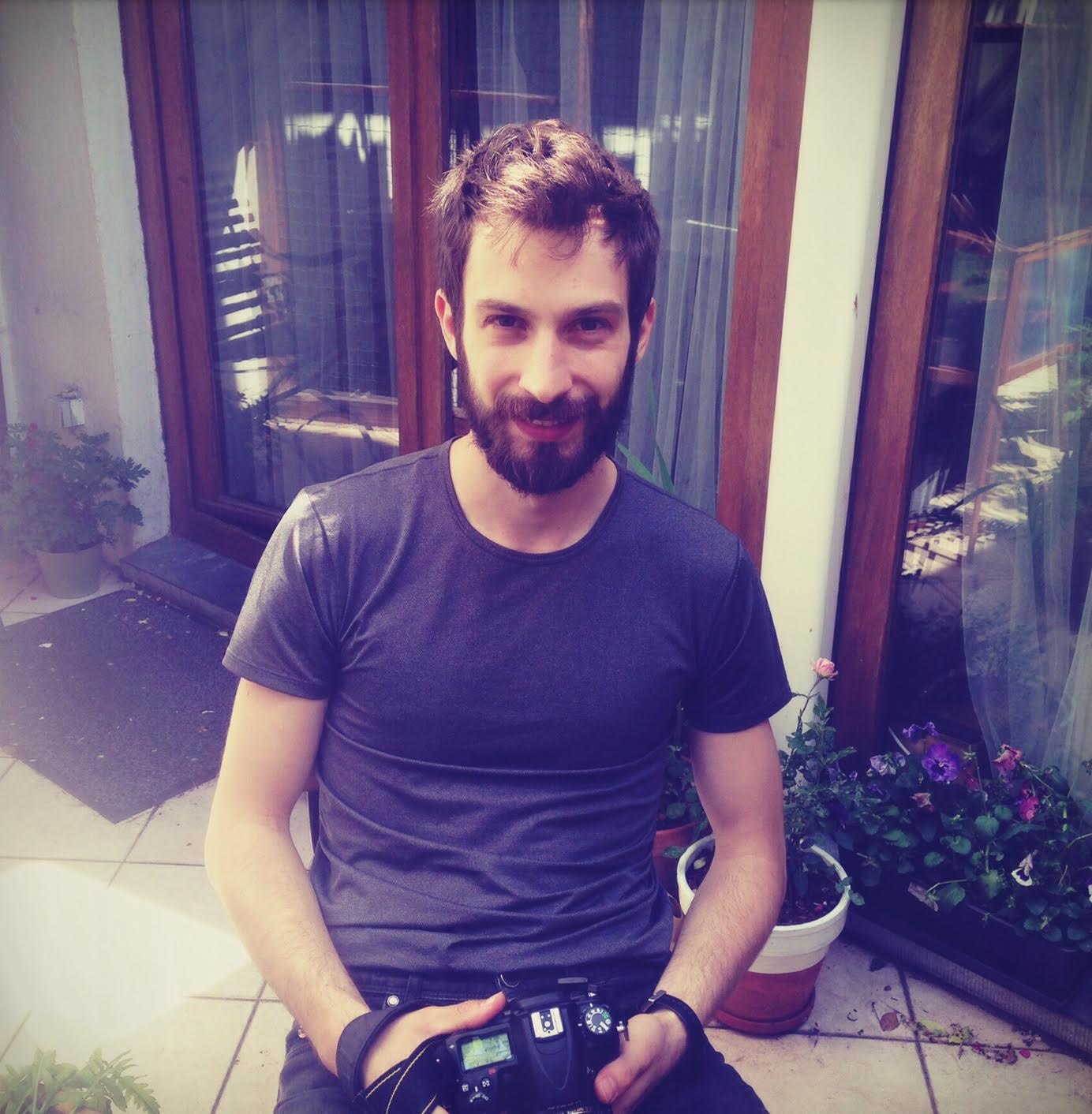 Stanislav Dobák graduated from the J. L. Bella Conservatory in Banská Bystrica and went on to study at the prestigious P.A.R.T.S school in Brussels. As performer he has worked together with top choreographers such as Wim Vandekeybus (Hands, 2007–10), David Zambrano (Shock, 2009), David Hernandez (Hullabaloo, 2011), Pierre Droulers (Soleis 2013-2014), Salva Sanchis (Now Here, Thephantomlayer, The Organ Project, Islands, Radical light in the years

2011-2016). Currently he dances with the world famous Belgian company Rosas. In cooperation with his school-mate from P.A.R.T.S Peter Šavel he has created the duet One for You, Two For Me (2009), which was selected for the prestigious Aerowaves 2011 festival in London. In 2012 he created again with Peter Šavel the performance Much More Than Nothing for the Czech company Mesa, which was selected for Aerowaves 2013.

This year his latest piece with the Slovak dancer Martina Haldyla Lacová based in Prague was selected for Aerowaves 2015. Since 2011 he works as professional photographer, cinematographer, editor and documentary filmmaker. He has created several presentation films for the P.A.R.T.S school and the document Off-Beat Life about the performance by the Slovenia-based Slovak dancer Milan Tomášik. Currently he is studying photography at the IDI | University in English Hertfordshire. Together with the Australian choreographer Lamie Lee they make up the creative tandem Memory House Productions, focusing on creating multimedia pieces linking movement, dance, video, photography and visual art.