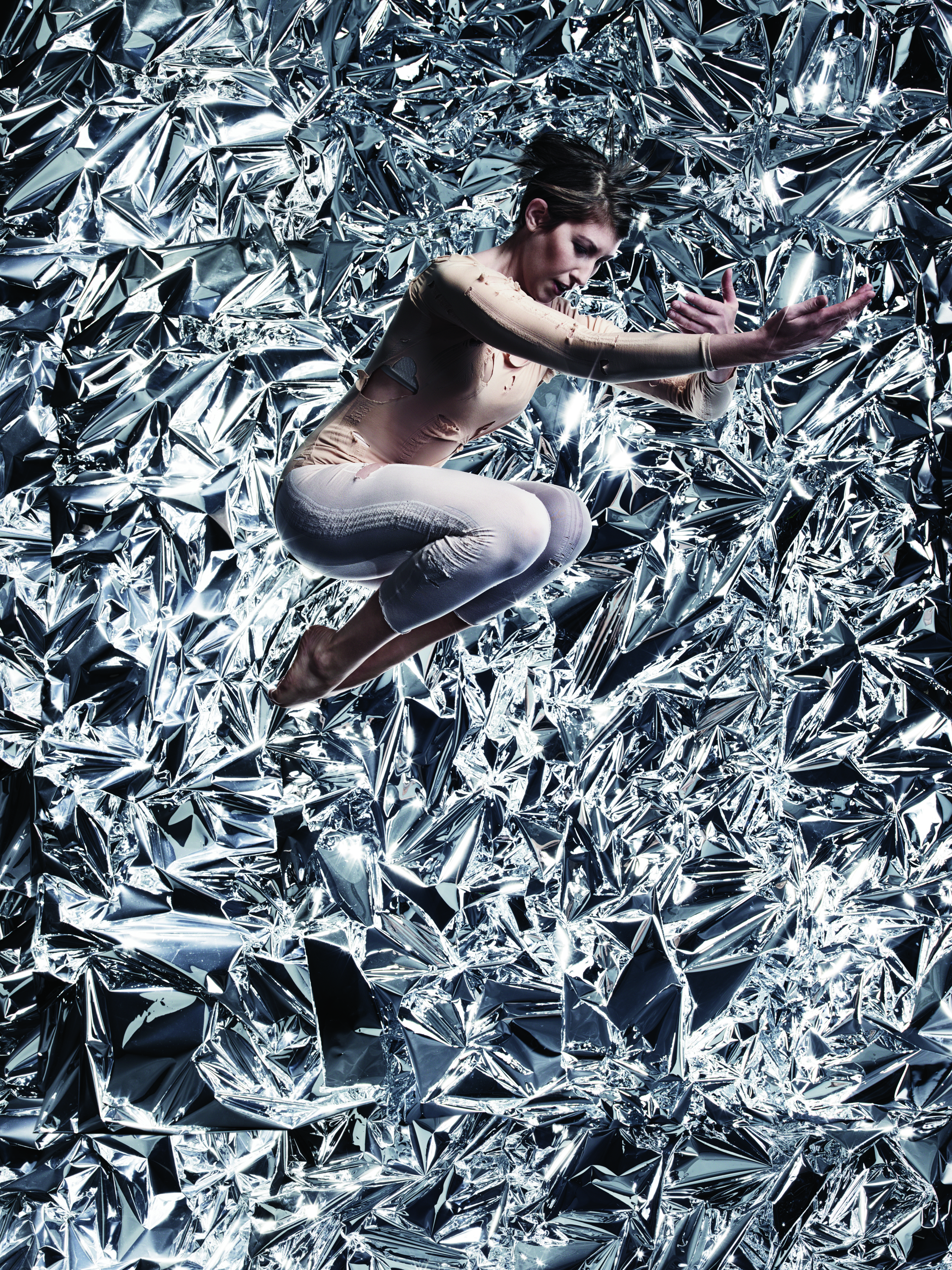 Make a little story with us – Bloodlines was created to honor the lineage of American postmodern dance masters who have inspired my career as a dance-maker and to address the issue of preserving this postmodern tradition. From 2015 to 2019, Stephen Petronio Company will present works by artists including Merce Cunningham, Trisha Brown, Lucinda Childs, Anna Halprin, Steve Paxton, Yvonne Rainer, and others. These artists are distinguished for creating original languages that embody the highest level of artistic excellence displayed through extreme physical and conceptual rigor. Over the course of the project, their works will be added to the Company’s repertory and performed alongside new works of my own.

I find myself in a unique position as a living and working artist with a company of over 30 years, born from the inquiry of this generational movement, as well as being a participant in it through my early dancing with Trisha Brown. This moment is one of expansion and inclusion for Stephen Petronio Company. We bring these works to you with a possibility of renewed life, while there is still access to some of the dancers and collaborators who were personally connected to, and deeply invested in, these unique artists.

We have launched Bloodlines with Merce Cunningham’s iconic RainForest (1968) and Trisha Brown’s proscenium masterpiece, Glacial Decoy (1979). My company is the first contemporary American company to perform these works outside of the original choreographers’ companies. Bloodlines is conceived as an active dialogue among movement languages beginning with Cunningham, Brown, and Petronio. Inherent in Bloodlines is the desire to continue and deepen my own art-making in reflection of my predecessors. What teachers they continue to be.

With over thirty years of experience creating work with his own company, Stephen Petronio has pushed his distinctly virtuosic movement language to new realms of experimentation. His unique language speaks to the intuitive possibilities of the body within the shifting cultural moment, and he continues to create a haven for dancers with a keen interest in history and an appetite for the unknown. The creation of Bloodlines is a natural expansion of this impulse. Petronio is now focused on a dialogue that speaks to the larger context of his foundations.

Stephen Petronio was born in Newark, NJ. As a student at Hampshire College and throughout the 1970s, Petronio studied Contact Improvisation with Steve Paxton (who danced with Merce Cunningham Dance Company from 1961 to 1964). Petronio later moved to New York where he became the first male dancer in the Trisha Brown Dance Company (1979 -1986). He has gone on to build a unique career, receiving numerous accolades, including a John Simon Guggenheim Fellowship, awards from the Foundation for Contemporary Performance Arts. New York Foundation for the Arts, an American Choreographer Award, a New York Dance and Performance “Bessie” Award, and a 2015 Doris Duke Performing Artist Award.

Petronio, whose training originated with leading figures of the Judson era, performed Man Walking Down the Side of a Building in 2010 for Trisha Brown Dance Company at the Whitney Museum, and performed his 2012 rendition of Steve Paxton’ sIntravenous Lecture (1970) in New York, Portland, OR, and at the TEDMED-2012 conference at the Kennedy Center Opera House in Washington, DC. Petronio received the distinction of being named the first Artist-in­ Residence at The Joyce Theater from 2012-2014. He has collaborated with visual artist Janine Antoni in a number of discipline-blurring projects, and has also published a memoir, Confessions of a Motion Addict.

The trailblazers of postmodern dance have always been his inspiration; it is a legacy that he now wishes to honor. These dance makers were dedicated to rich, original movement languages that challenged audiences to reconsider the rules. They transformed the body of American dance for the artists who came after them.

Founded in 1984, Stephen Petronio Company has performed in 26 countries through out the world, including over 40 New York City engagements with 21 seasons at The Joyce Theater. The Company has been commissioned by Dance Umbrella Festival/London, Hebbel Theater/Berlin, Scène Nationale de Sceaux, Festival d’Automne à Paris, CNDC Angers/ France, The Holland Festival, Festival Montpellier Danse, Danceworks UK Ltd, Festival de Danse de Cannes, and in the U.S. by San Francisco Performances, The JoyceTheater, UCSB Arts&Lectures, Wexner Center for the Arts, Walker Art Center, and White Bird, among others.

This engagement has been made possible with support from the Trust for Mutual Understanding, the Mid Atlantic Arts Foundation through USArtists International in partnership with the National Endowment for the Arts and the Andrew W. Mellon Foundation, and with additional support from the Robert Rauschenberg Foundation, and Rapid Response, a project of American Dance Abroad.

Bloodlines is made possible, in part, with Lead Sponsorship from the SHS Foundation and corporate support from American Express.