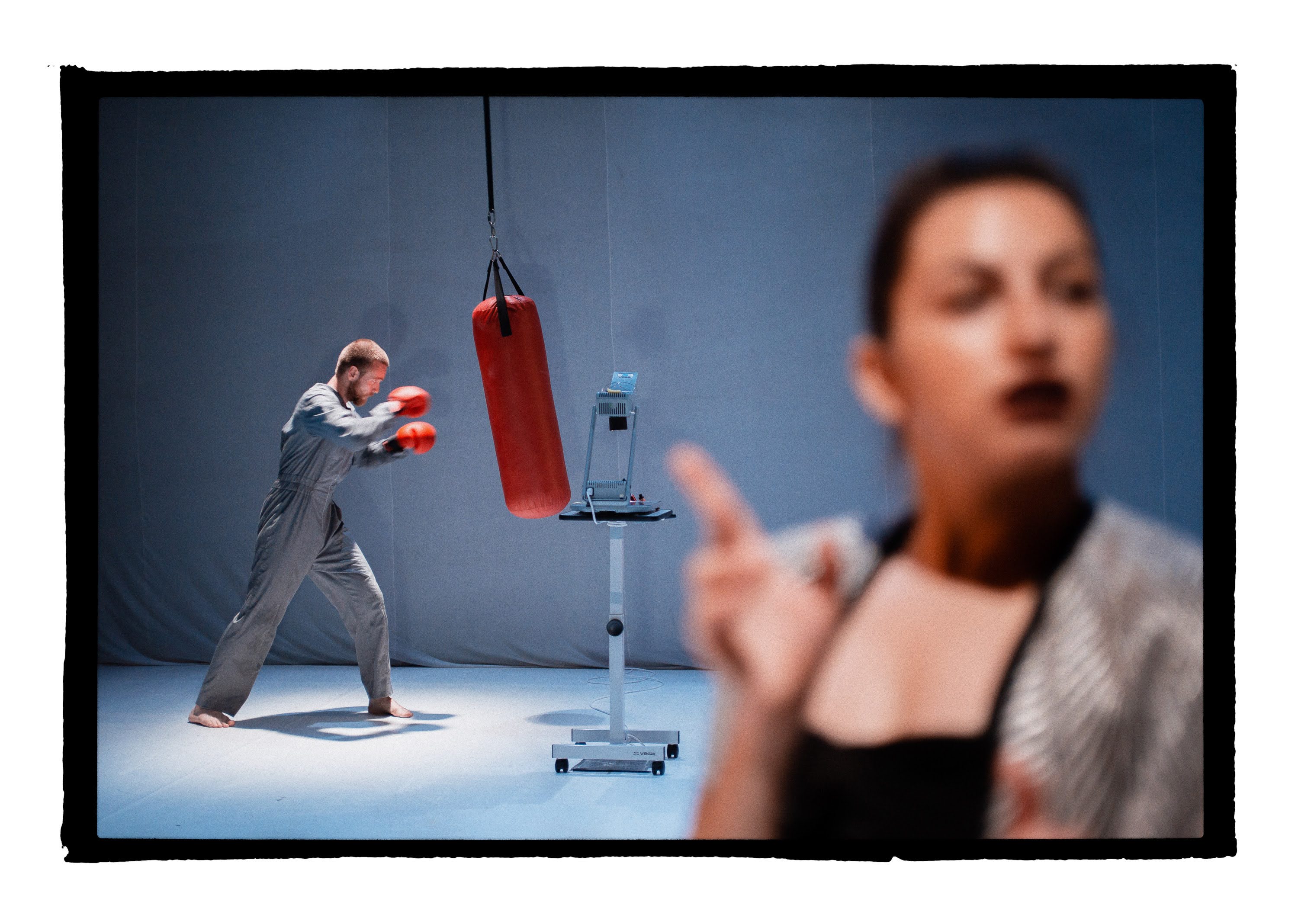 Štúdio tanca in Banská Bystrica was founded in 1998 by Zuzana Ďuricová Hájková. In the whole period of its existence it has strived for courage, authenticity, topicality and professional approach. It is strict in its artistic orientation and presents the work and supports the creators, their artistic expression and opinion. In this sense it is a unique institution in Slovakia.

In the 22 years of its existence, Štúdio tanca has played 1.400 performances, more than 350 of them on tour in Slovakia and abroad and has presented its pieces to a total audience of 120.000. The ensemble regularly appears in venues locally and it has represented Slovakia on prestigious international festivals in the Czech Republic, Poland, Hungary, Bosnia and Hercegovina, Russia, Germany, Italy, Belgium, France, Switzerland, Egypt, Japan, India, Panama and the Dominican Republic.

The company has been praised for its unique artistic profile and is a recipient of the Mayor of Banská Bystrica Award and the Award of the Minister of Culture among others. The latest accolade is the Dosky Award in the category of outstanding dance creation for the creators and the production 3×20 Women. In the current season the company boasts a strong ensemble of dancers from three continents.

The production is inspired by the eponymous novel by the Austrian novelist Robert Musil, which is considered to be one of the key literary works of the previous century. The novel is characterized by irony and sarcazm, mixing contempt with admiration and nostalgia for something which ends when the new begins. In spite of the fact that Musil did not complete the novel, the panopticon of thought processes of the individual characters in this production and their relationships are a foreboding of the parting past and the incoming new epogue – and challenges the creators to come up with an updated version.

The topic of the novel is the decline of the Austro-Hungarian monarchy (“ironically” in Musil´s words “Kakania”), in our case a ficticious decline of the society a century later, in an entirely different unspecified context.

The main thing in the novel is not what is said, but what remains unsaid.

The world is a bright caleidoscope resembling a shark´s stomach, in which all sorts of characters are being digested. The characters fail to keep up their identity and to complete their actions – the fragment prevails over the entirety. A plot is missing, the protagonists do rather than think (it is the opposite in the novel, yet it is the same). The protagonists have a fictitious form, they seem to be moving behind a dark plane, appearing before they act and disappearing in the moment we forget them.

“The truth is not a crystal that you one put in one´s pocket, but rather an endless liquid one falls into.“

Musil´s famous essayism allows us to watch out for the individual and the personal, for irresponsibility and raggedness. It allows for an ironic approach to oneself, because without irony, the substance of the epoch cannot be grasped. An epoch upon which its representatives had brought an imperialistic war that unmasked the values of the prewar world as false and pretentious.

Man Without Qualities is an ironic and disillusioned panorama of the modern society and its thinking.